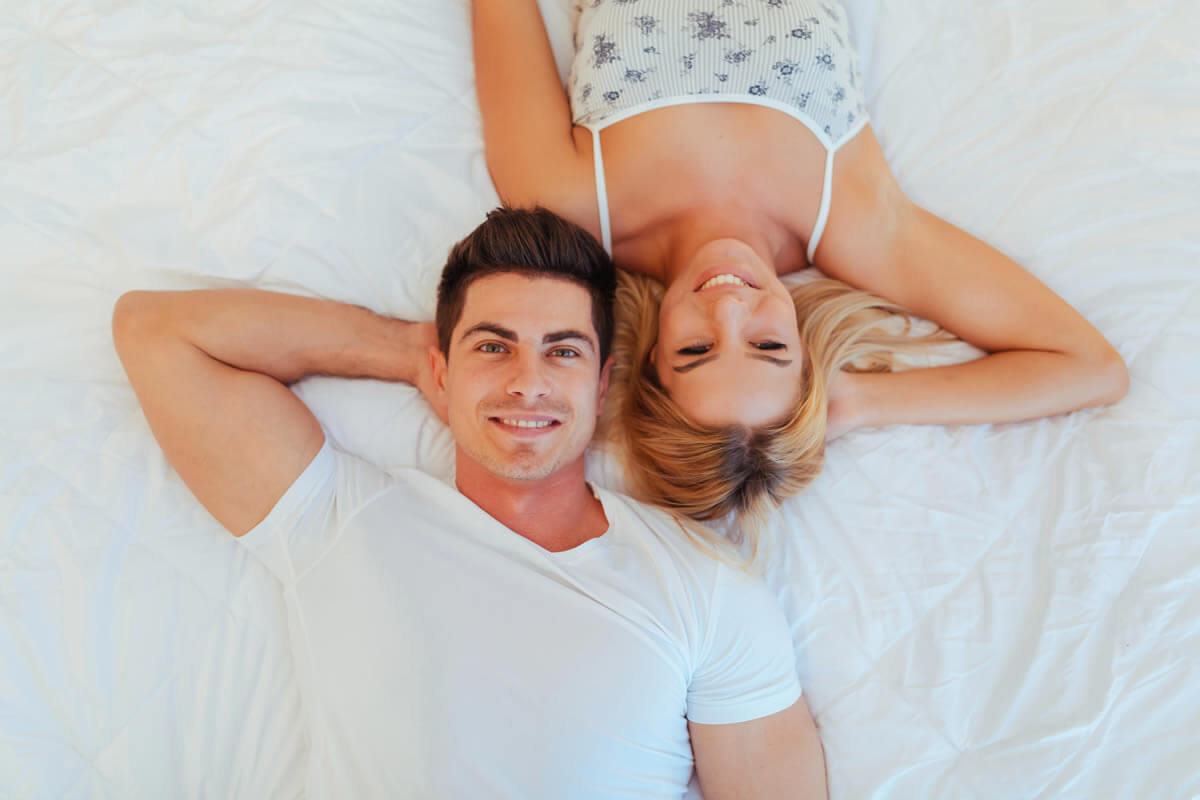 He’s Thinking About A Relationship

Guys want to hook up with the same girl because he’s thinking about a relationship. Men are wired to want a woman who is not only good in bed, but also someone who is loyal, kind and considerate. Yes, it may sound like a cliche, but it’s true!

When you have sex with a guy and then he wants to see you again, that means he likes you and wants to see where it goes. If he wants to get physical with you too soon then yes, he probably just wants sex and nothing else. But if he waits until after you’ve actually gotten to know each other then it means his intentions are more serious than just getting laid.

The only way to find out is by asking him what he thinks about you. Maybe not in so many words, but you should be able to tell from his actions if he likes you or not. It doesn’t mean he is in love with her or wants to marry her. It just means that he wants to know if they are sexually compatible and if they have enough in common to make it work.

His Partner Excites Him

Often times, guys pick girls over and over for various reasons, but one of the most important is that it excites them.

Hook up with someone over and over is actually often a sign of respect. It shows a desire to be with someone you know you are compatible with, makes you feel good, and enjoys being with.

She Is Good In Bed

Guys hook up with the same girl because they are good in bed. They are also probably great at ignoring their phone after sex, and maybe even cleaning up after themselves.

You might be thinking, “But what about the emotional connection?” Well, guys don’t need that as much as you do, so when it comes to having sex or just hooking up with someone they can get it on with, they usually opt for the latter option.

Guys want to have sex with someone who is good in bed because that makes them feel like a man (and we know how much men love feeling like a man). So if you are good at sex then guys will want to hook up with you over and over again.

He Wants To De-stress

Guys want do hook up with the same girl because they wants to de-stress. The more beautiful or sexy a girl is, the more he will have this feeling. The pretty girl can easily make him feel comfortable, and that’s why he wants to hang out with her again and again.

The reason why guys want to hook up with the same girl is because they want a stress relief. They have so much stress in their life, and when they are with that girl, they feel like their stress is gone. They feel calm and relaxed, and they don’t have to worry about anything.

This is also important in your life because it makes you feel comfortable when working with someone and helps you get along well with each other. Good chemistry means that both people must be able to understand each other and share common interests as well as goals and objectives. If you have good chemistry with someone, then this person will be very easy for you to talk to and discuss ideas or problems that we face every day at work or at home.

If He Felt That You Are His Most Beautiful Hook Up

Guys want do hook up with the same girl because he felt that you are his most beautiful hook up.

The answer is simple, he wants to hook up with you again because he enjoyed it and so did you. You may think that he is a player or has some kind of secret agenda but this is not always true. Guys are just as scared as girls about being rejected by someone they like so they will do whatever it takes to make sure that doesn’t happen again.

That’s all for now from the “Why Do Guys Hook Up With The Same Girl?” content prepared by Victoria Milan for you! If you are looking for more content like this, you can visit our blog and stay tuned.

FAQ About Why Do Guys Hook Up With The Same Girl?

Do Hookups Turn Into Relationships?

The answer to this question is yes. Hookups can turn into relationships. The problem is, it’s not always easy to tell if a hookup is going to turn into a relationship or not.

Hookups can be fun and exciting, but they can also be confusing and complicated. Sometimes it’s hard to tell whether someone you’re hooking up with wants something more than just casual sex or if they’re just looking for something casual. It’s important to remember that not all hookups are created equal. Some are just one-time encounters, while others are the first step toward a long-term relationship.

Can A Man Sleep With A Woman Without Developing Feelings?

A man can sleep with a woman without developing feelings. But this is a very rare case.

A man and woman can have sex without love, but that doesn’t mean that it’s easy or comfortable, or even possible for many people; in fact, most people will develop feelings for their partner, no matter how hard they try not to.

What Triggers Emotional Attraction In A Man?

If you want to know how to attract men, you have to remember that men are attracted to intelligence. Intelligence triggers emotional attraction in a man because it shows that you are confident and can take care of yourself. The more intelligent you appear, the more attractive you become.

When you’re smart, men will want to be around you because they’ll feel like they can learn something from you or have an intelligent conversation with you. Men like being around people who make them feel smarter than they really are!

How Do You Know If A Man Is Emotionally Attached?

You can tell if a man is emotionally attached by asking him. If he’s in love with you, he will be honest about his feelings. Most men are not good at hiding their emotions and will tell you how they feel about you if you ask them.

However, since most women don’t want to hear the truth about how a man feels about them, most men won’t share their feelings until they’re asked.

Hookups are fun. They’re exciting, exhilarating and can be a lot of different things to different people. Hooking up is a relatively new phenomenon, so it’s not surprising that people are still figuring out what they want from it and how they feel about it.

Hookups can also be pretty frustrating at times, especially if one person wants something more but the other person doesn’t. But if you’re getting your needs met in this relationship, then it’s worth understanding what’s going on in your head when you’re having a hard time with the casualness of it all. 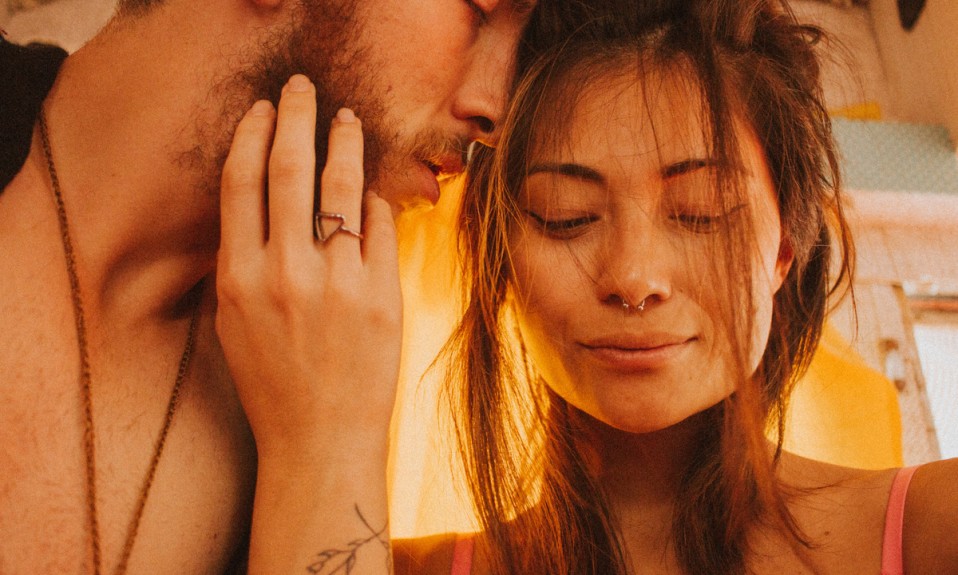 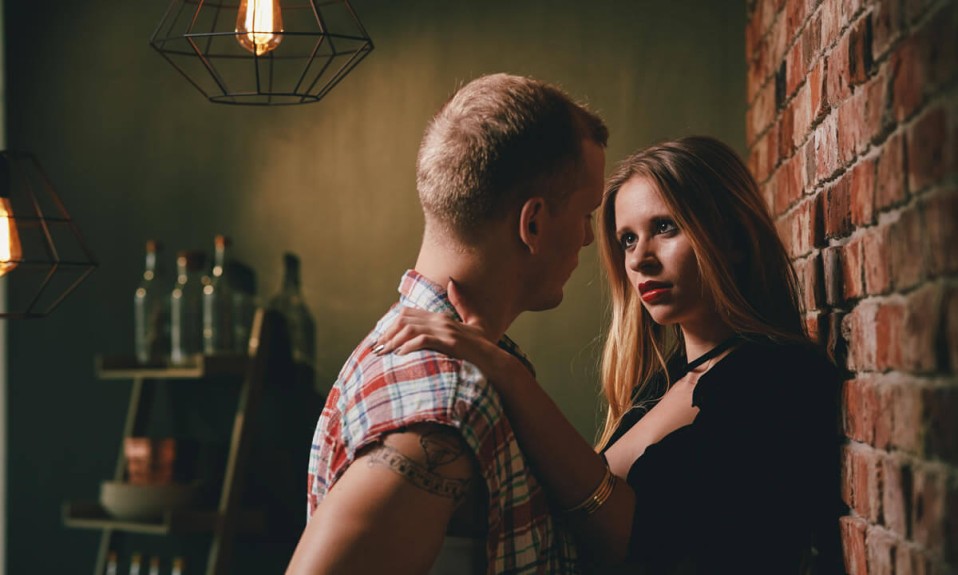 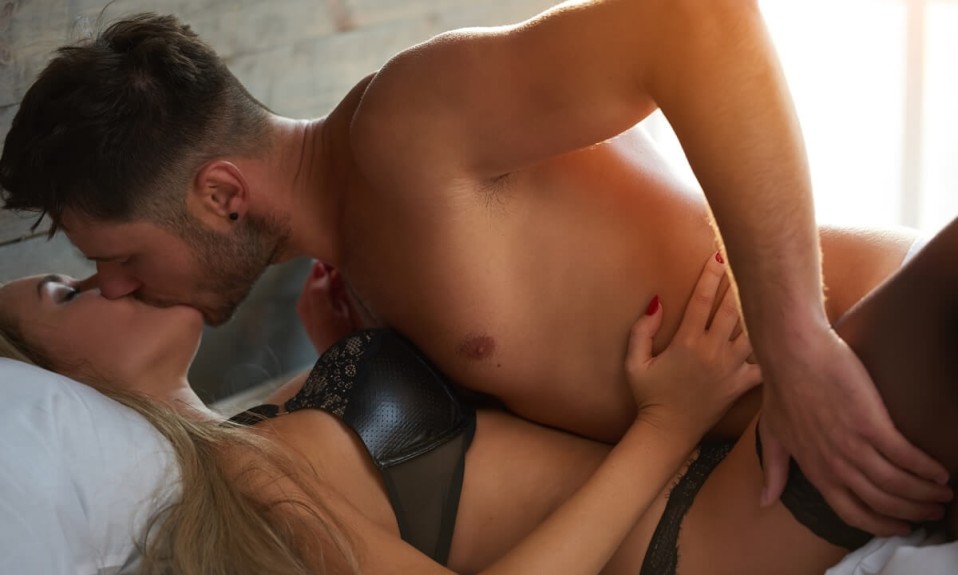